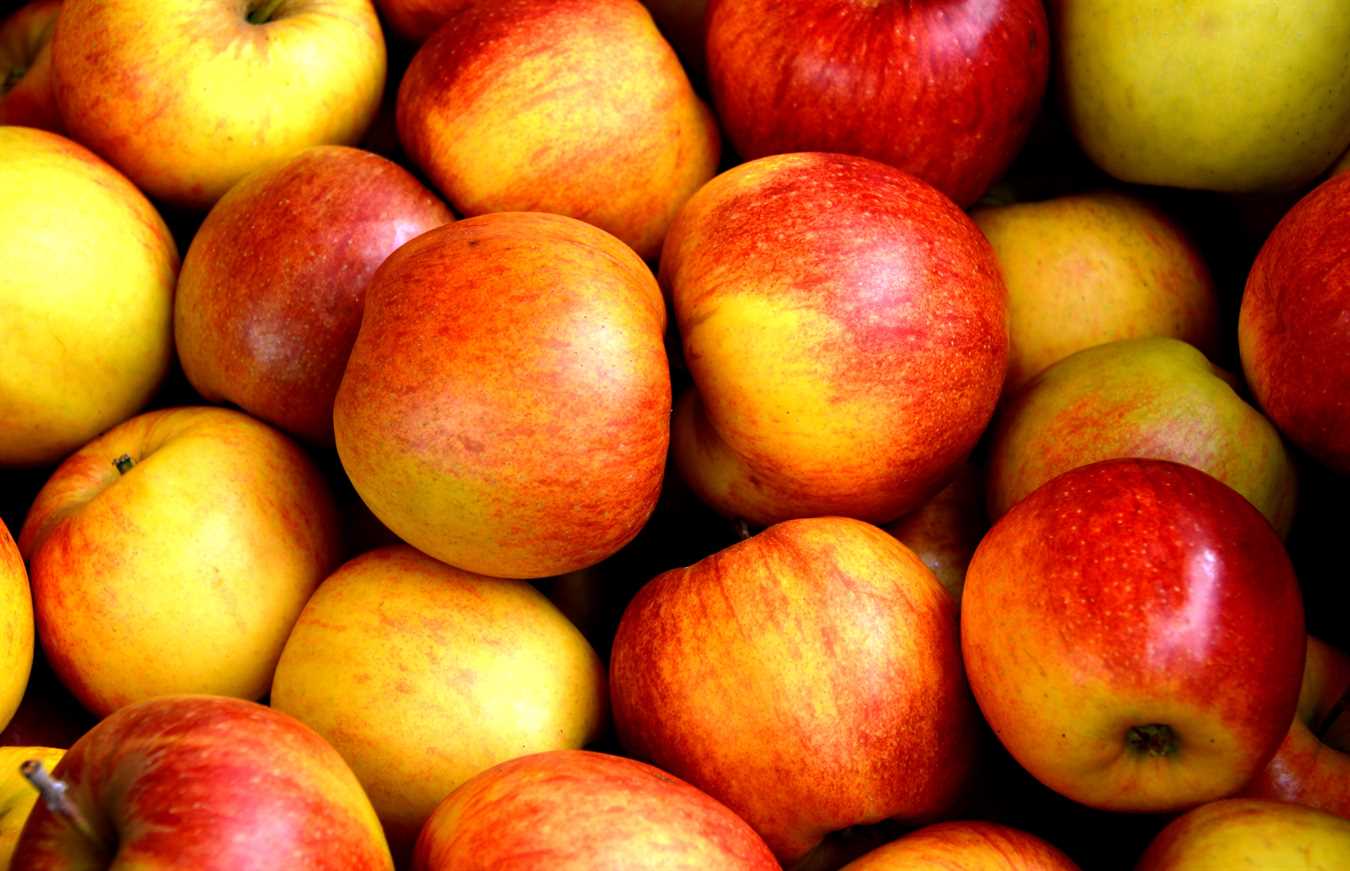 “Do what you don’t want to do to get what you want to get.” —Joyce Meyer

It's no surprise that apples are good for you—it's earned the "keep the doctor away" reputation, after all—but there are a number of lesser-known reasons to pick up a juicy one today:

One medium-sized apple contains about four grams of fiber. Some of that is in the form of pectin, a type of soluble fiber that has been linked to lower levels of LDL or "bad" cholesterol.

That's because it blocks absorption of cholesterol, according to WebMD, which helps the body to use it rather than store it.

They keep you full

The wealth of fiber an apple provides keep you feeling full for longer without costing you a lot of calories—there are about 95 in a medium-sized piece of fruit. That's because it takes our bodies longer to digest complex fiber than more simple materials like sugar or refined grains.

Anything with at least three grams of fiber is a good source of the nutrient; most people should aim to get about 25 to 40 grams a day.

Apples may keep you slim

One component of an apple's peel (which also has most of the fiber) is something called ursolic acid, which was linked to a lower risk of obesity in a recent study in mice. That's because it boosts calorie burn and increases muscle and brown fat, HuffPost UK reports.

They can help breathing problems

Five or more apples a week (less than an apple a day!) has been linked with better lung function, most likely because of an antioxidant called quercetin found in the skin of apples (as well as in onions and tomatoes), the BBC reports.

The breath benefits of apples extend even further: A 2007 study found that women who eat plenty of the fruit are less likely to have children with asthma.

While they don't quite rival oranges, apples are considered a good source of immune system-boosting vitamin C, with over 8 milligrams per medium-sized fruit, which amounts to roughly 14 percent of your daily recommended intake.

In 2004, French research found that a chemical in apples helped prevent colon cancer, WebMD reported. And in 2007, a study from Cornell University found additional compounds, called triterpenoids, which seem to fight against liver, colon, and breast cancers.

They decrease the risk of diabetes

A 2012 study published in the American Journal of Clinical Nutrition found that apples, as well as pears and blueberries, were linked with a lower risk of developing type 2 diabetes because of a class of antioxidants, anthocyanins, that are also responsible for red, purple, and blue colors in fruits and veggies.

They're good for your brain

The fruit has been linked to an uptick in acetylcholine production, which communicates between nerve cells, so apples may help your memory and lower your chances of developing Alzheimer's.

(This article was originally posted here)