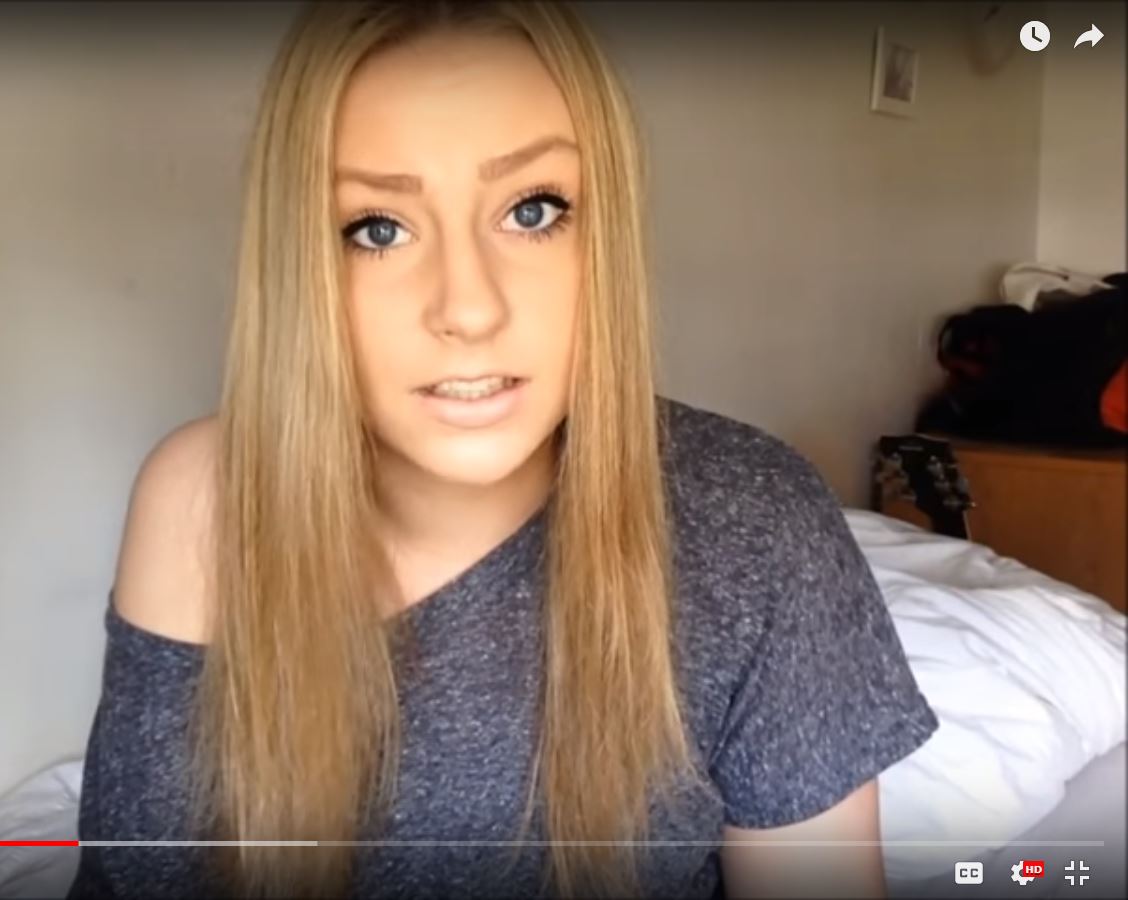 Cassidy's weight loss story quickly rose to fame as soon as she was interviewed and made public to the world--which led to an interview with a news caster.

The story begins with Cassidy at 8 years old. Growing up in childhood she suffered from bullying because of her dissimilar size in physical appearance . Cassidy explains it best: "It f***ing sucked always being the fat girl".

At that point it would seem nearly impossible to achieve a successfull weight loss transformation for the majority of us--but Cassidy has proved otherwise for herself. She did not give up. She decided to stop eating candy and drinking soda, and began to eat healthy food, exercise regularly and think positively.

How easy does that sound? Turns out it's a lot harder than it sounds. But there is one technique that Cassidy shares to the world that allowed her to make that happen for herself: turn into a motivational speaker for yourself.