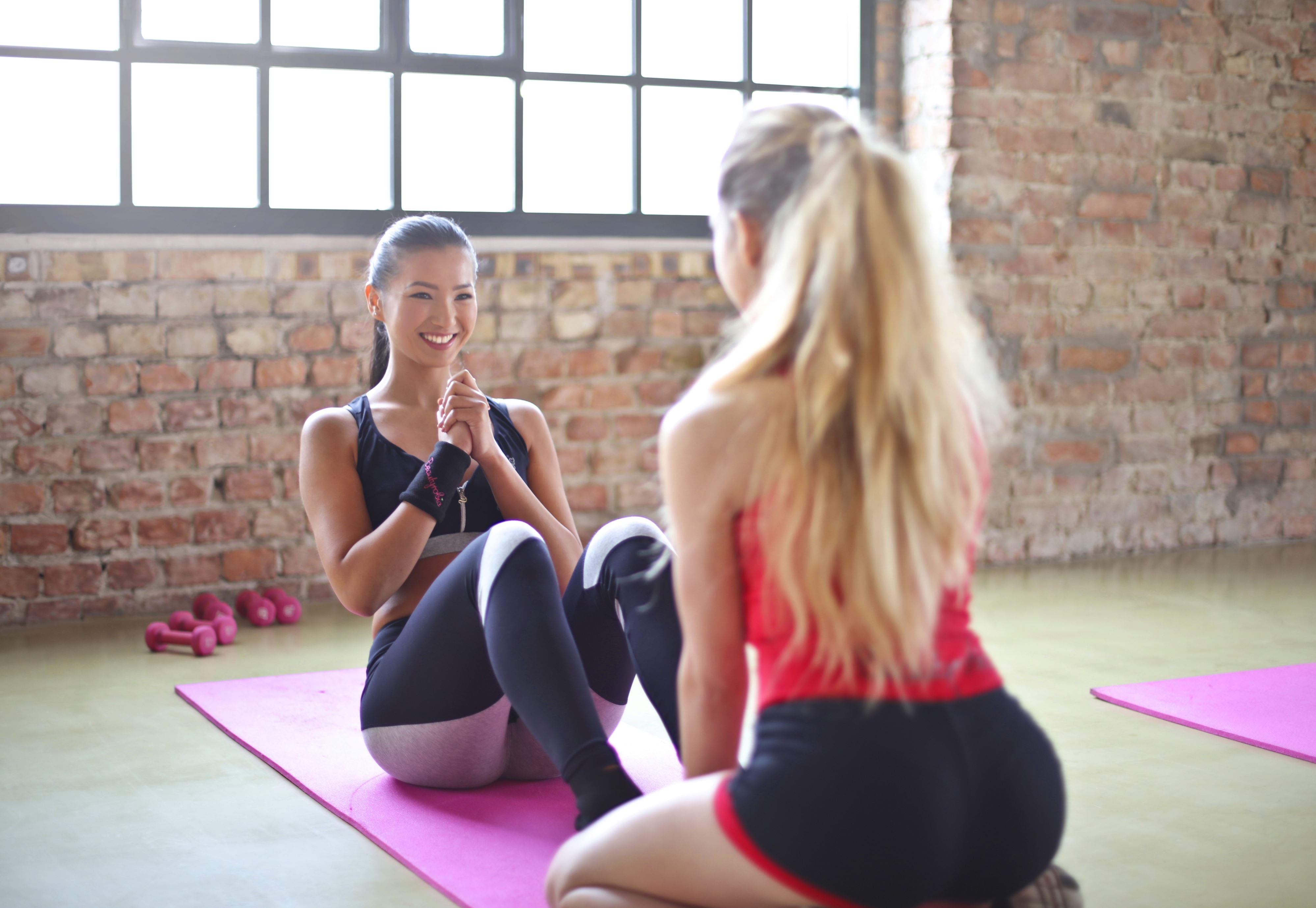 “The secret of success is constancy to purpose.” —Benjamin Disraeli

Why? Because you end up generating adipose hormones and adipokines which are the bad guys that travel to your blood vessels and organs, and wreak havoc. In doing this, they cause inflammation that can lead to unpleasant problems like heart disease and diabetes. Who would want that? It's time to get off your horses and fight the forces of belly fat evil!

You're on a low-fat diet 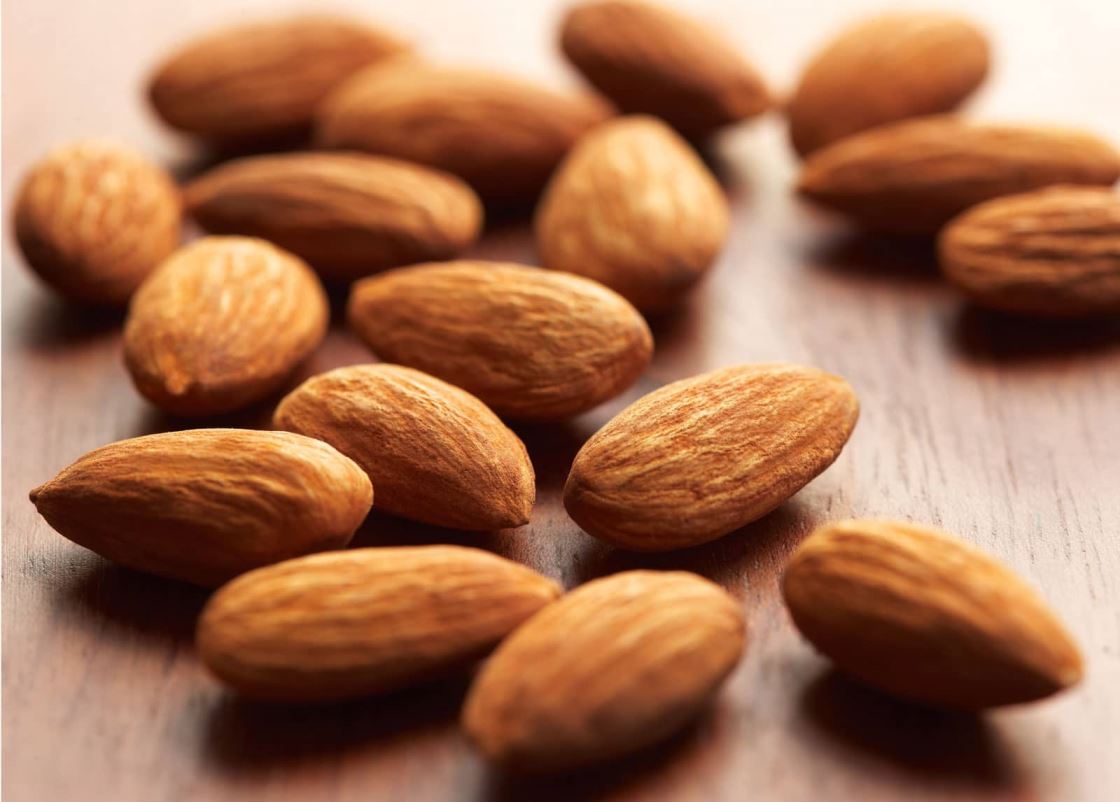 To shed belly fat, it's good to eat fat—specifically monounsaturated fatty acids (MUFAs). When researchers in one study asked women to switch to a 1,600-calorie, high-MUFA diet, they lost a third of their belly fat in a month. "MUFAs are satiating, so they help you eat fewer poor-quality foods," says David Katz, MD, director of the Yale Prevention Research Center.

Have a serving of MUFAs—like a handful of nuts, a tablespoon of olive oil, or a quarter of an avocado—with every meal and snack. This will shed fat from your belly, giving you a before and after weight loss transformation :) 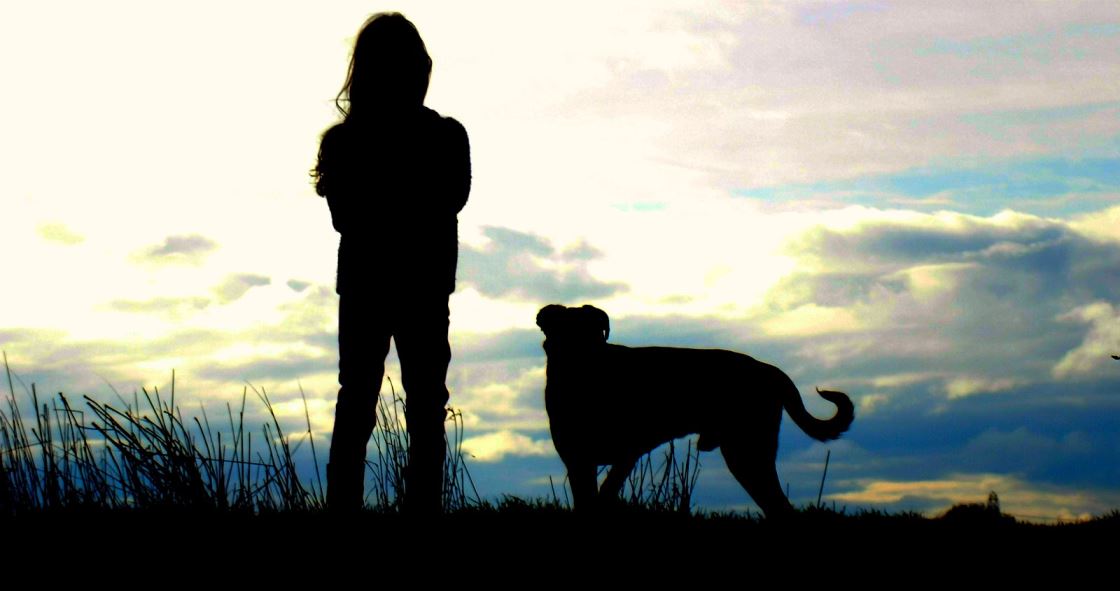 Examples of poor eating habits as a result of depression / gloominess is someone that ends up eating one meal for a day. This leads to overeating of a single meal. It happens. But what I really wanted to mention was that women with depressive symptoms were far more likely to have extra belly fat, as found by a recent Rush University Medical Center study. That may be because depression is linked to reduced physical activity and poor eating habits as mentioned.

Read: Lost Your Momentum? 18 Tips You Need To Get You Back On Losing Weight Again

You are eating processed food 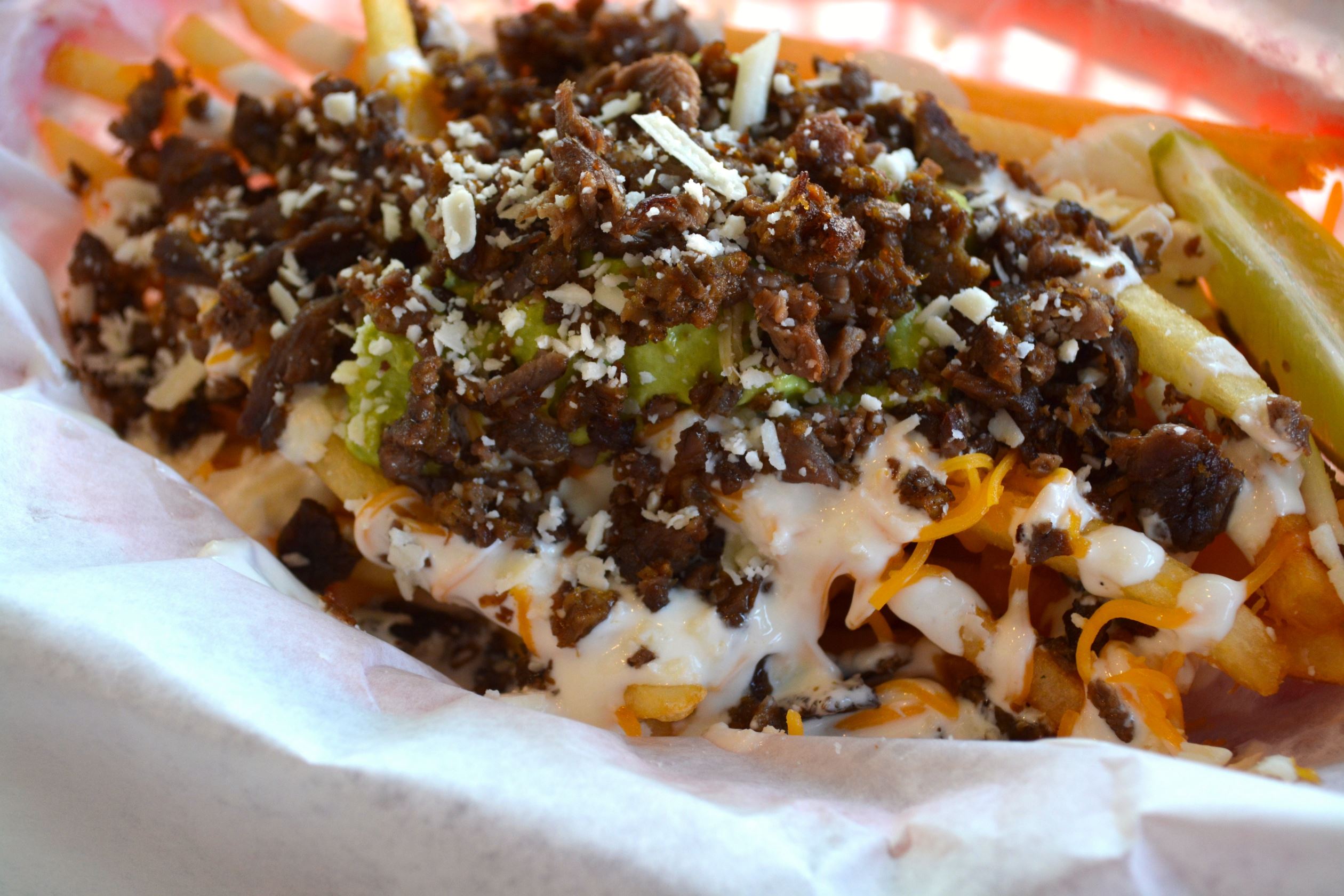 Simple carbs (like chips) and added sugar (in items like sweetened drinks) cause your blood sugar to spike, which triggers a flood of insulin—a hormone that encourages your liver to store fat in your middle.

Instead of focusing on cutting out junk, you can lose fat naturally by focusing your efforts on adding in healthy alternatives (think extra servings of vegetables at each meal). As Dr. Katz says, "Filling your tank with high-quality fuel thwarts hunger."

Related: 9 Invisible Reasons Your Diet Is Not Working 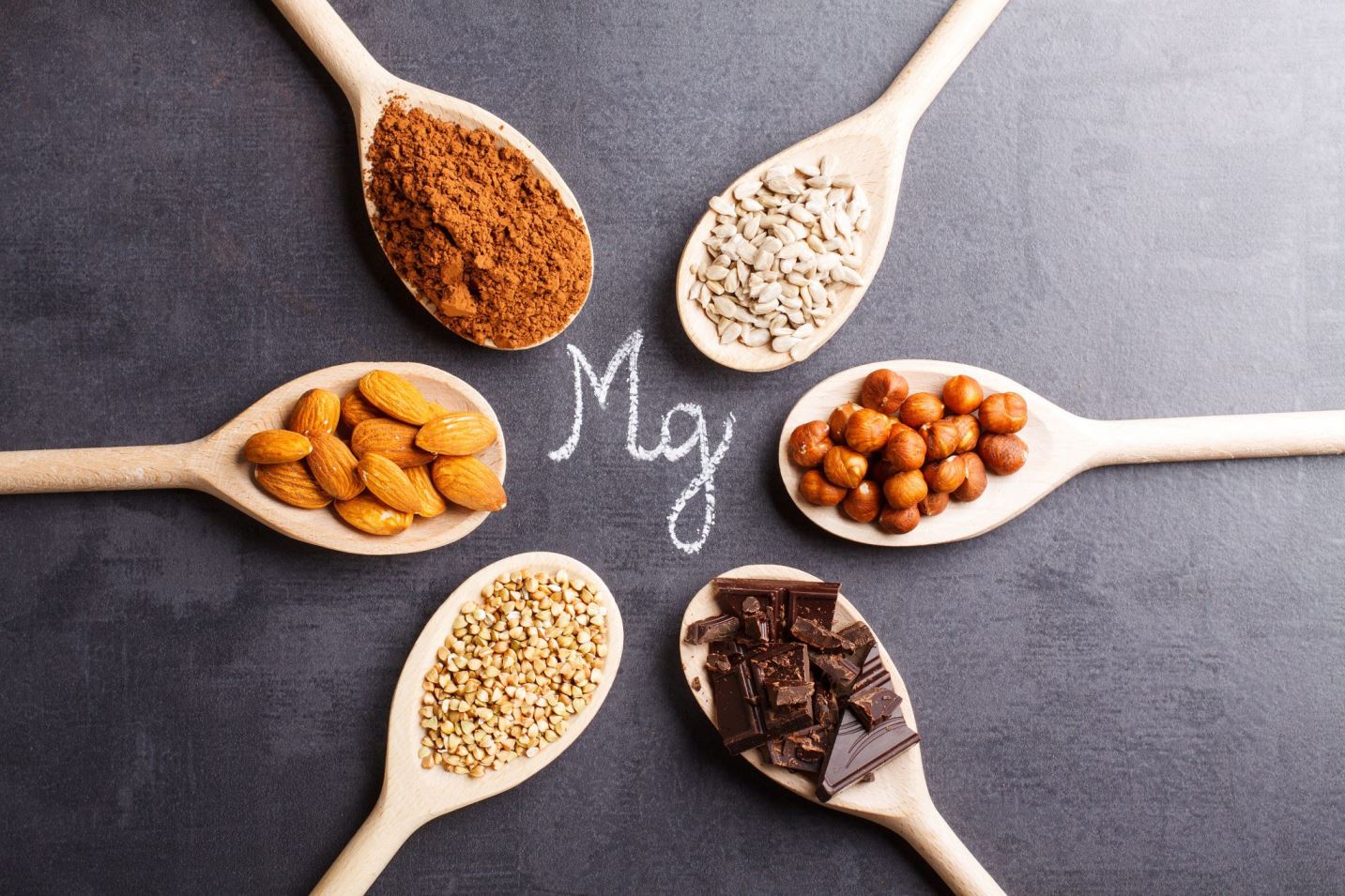 Magnesium regulates more than 300 functions in the body. No surprise, then, that a 2013 study found that people who consumed more of it had lower blood sugar and insulin levels.

Regarding how to burn fat fast, try at least twice a day to reach for magnesium-rich foods such as dark leafy greens, bananas, and soybeans. 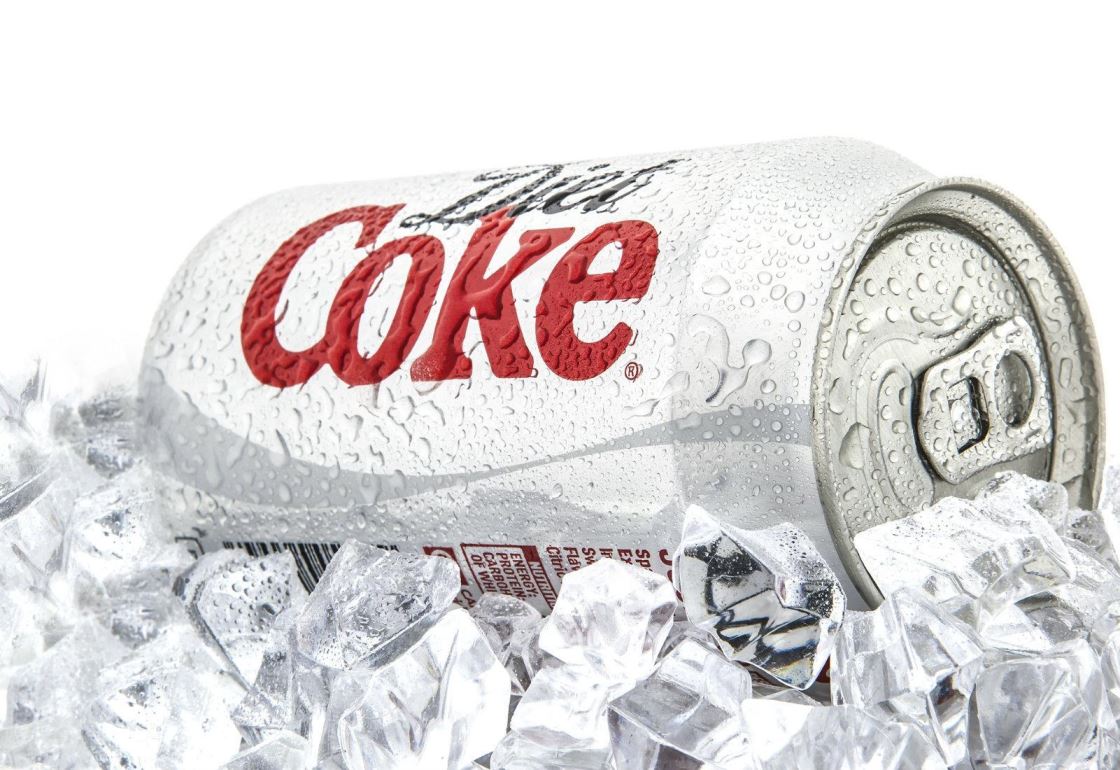 A study in Obesity found that diet soda drinkers were more likely to have a high percentage of fat in their bellies. The researchers think that diet drinkers may overestimate the calories they're "saving," and then overeat. Yikes!

When Swedish researchers gave one group of adults 750 extra daily calories, mainly from saturated fat, and another group the same amount of calories but mostly from polyunsaturated fatty acids (PUFAs) for seven weeks, the saturated fat group accumulated two times as much visceral fat.

Dine on fatty fish like salmon or trout once a week to get a good dose of PUFAs. The rest of the time, reduce your intake of red meat and opt instead for protein low in saturated fat, such as legumes and chicken. 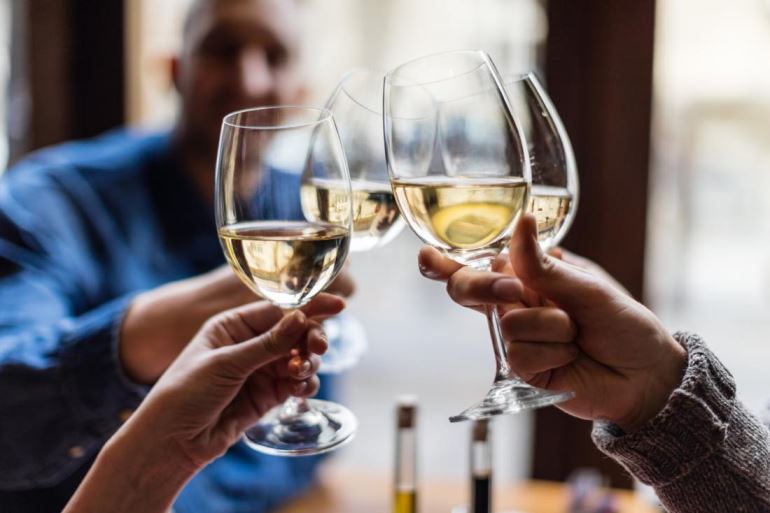 According to a 2013 Danish study, beer may indeed be linked with abdominal obesity. And although beer appears to have the greatest impact, don't think that you can get away with wine in any matter --- one study found that the amount of alcohol of any type that women drank contributed to weight gain. Surely you won't be able to burn fat fast when you're consuming alcohol all the time.

What should you do? Stick with seven or fewer alcoholic beverages a week. Light to moderate drinkers are the least likely to carry excess weight anywhere, shows a recent Archives of Internal Medicine study. 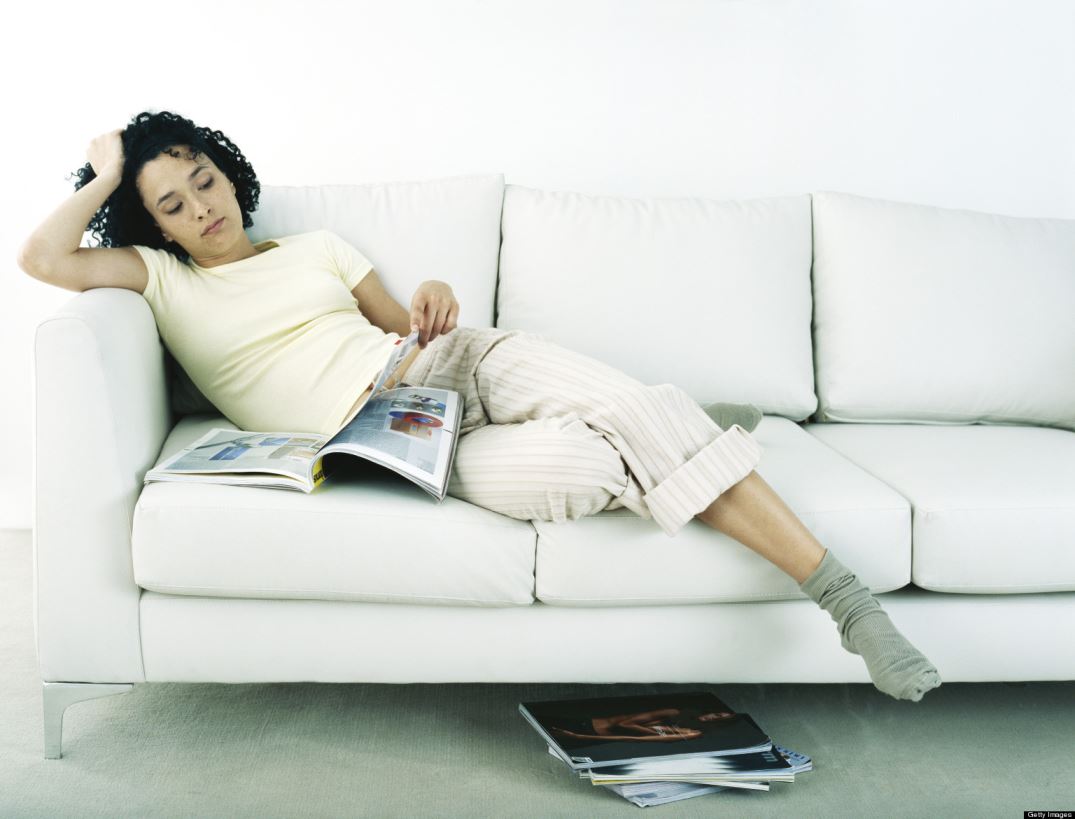 Menopause-related hormonal changes (which typically begin in your 40s) make it harder to shed stomach pudge—but vigorous yoga can help offset the effects. A 2012 study found that postmenopausal women who did an hour-long yoga session three times a week for 16 weeks lost more than 1/2 inch around their waists.

"Take an hour to do something nice for yourself," which could help control your stress hormones, advises Sheila Dugan, MD, a physical medicine and rehabilitation specialist in Chicago.

Here are 7 Exercises To Burn Fat With Resistance Bands 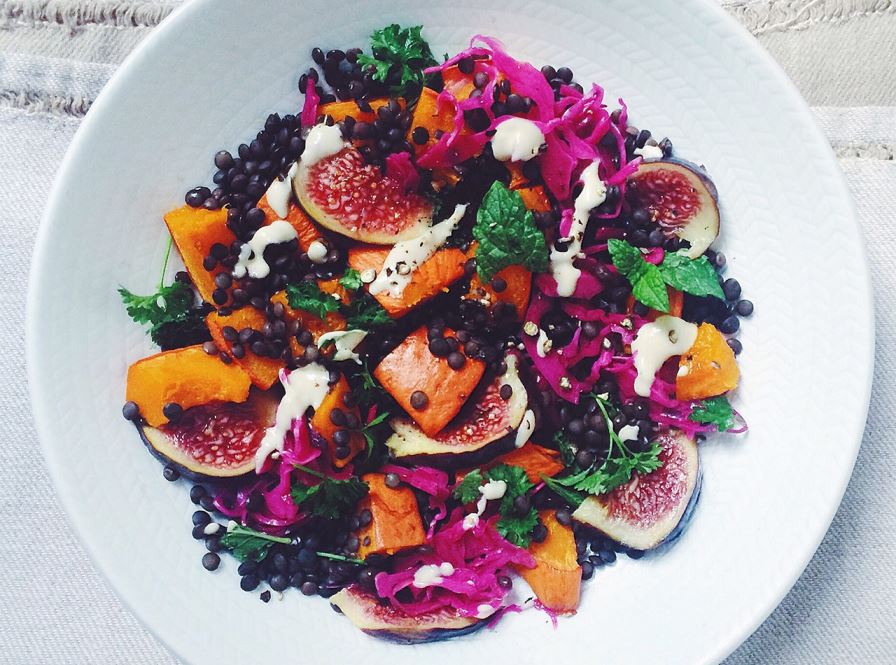 Brightly colored fruits and veggies are loaded with vitamin C, which reduces cortisol. What's more, a recent study in The Journal of Nutrition showed that people who ate more of the nutrients in red, orange, and yellow produce had smaller waists as a result.

So add color to your plate by topping fish with a mango salsa, or throw diced red pepper into your turkey meatballs.

You're not trying hard enough at the gym 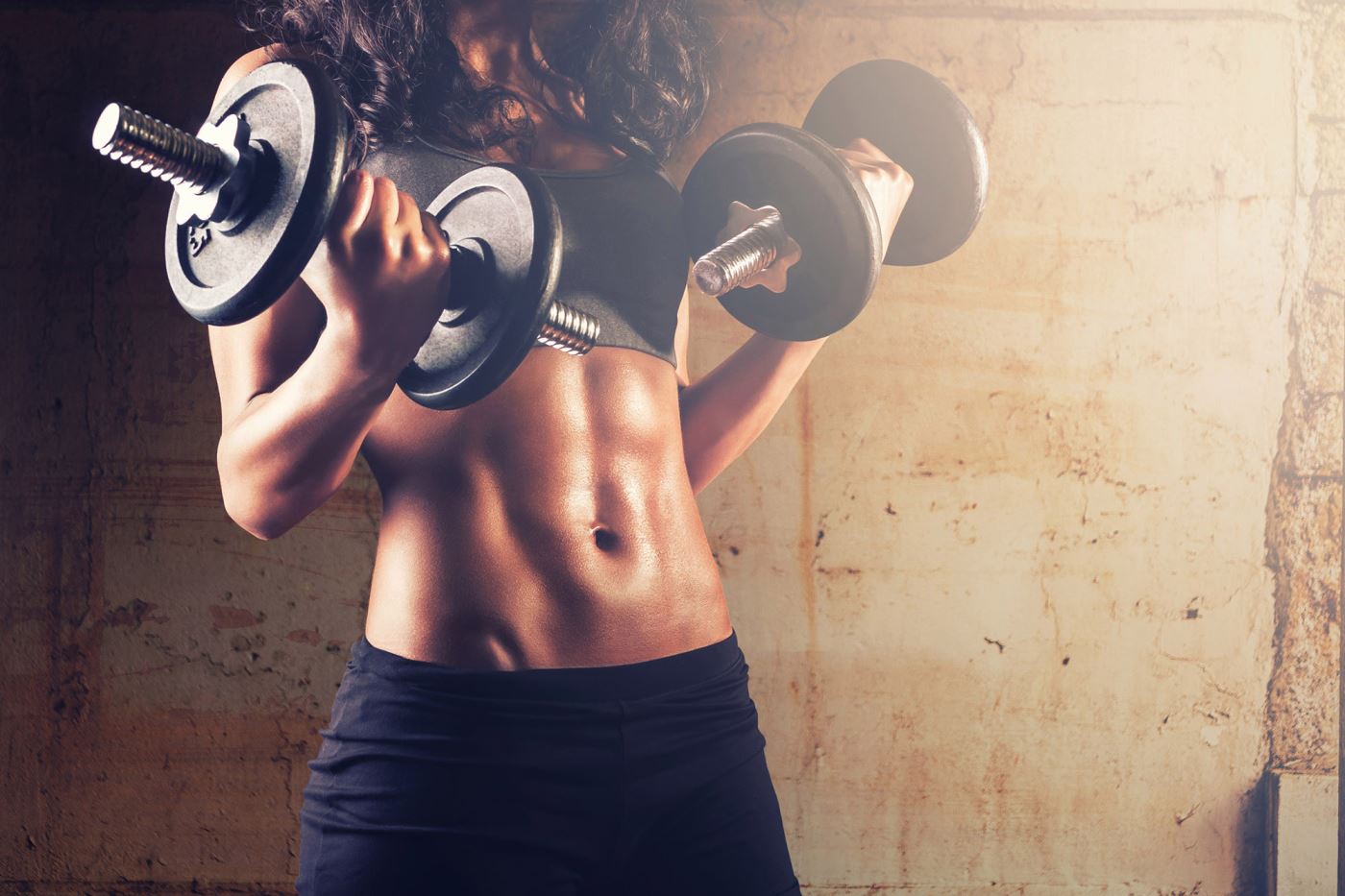 Research has shown that high-intensity interval training, or HIIT—bursts of vigorous activity followed by short periods of gentle activity or rest—boasts belly-shrinking benefits. "High-intensity exercise seems to be more effective at reducing insulin, triglycerides, and cortisol, and it burns more calories in less time, too," notes Shawn Talbot, PhD, a fellow of the American College of Sports Medicine.

If you enjoy biking or running, for example, accelerate to a pace that makes it hard to talk for two minutes; then slow down for a minute, and repeat until you're done. Like resistance training? Try a series of moves like squats or push-ups for two minutes each with a 60-second break between them. 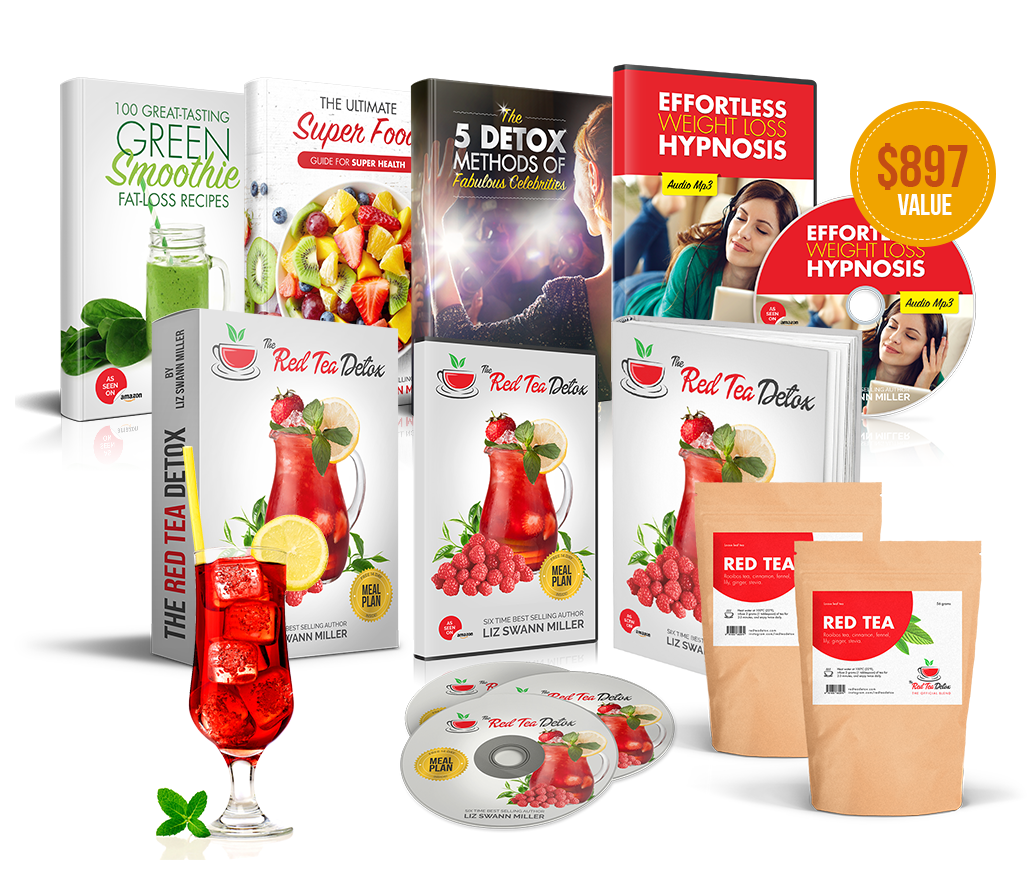 It is based on over a decade of medical research revolving around the cleansing of toxins and the benefits of African red tea. However, there is much more to it than that. The program is very thorough and divided into three parts that help each other: diet, exercise, and mindset. Go there now or follow the button below. I WANT TO TRY

(Note: You can issue a refund if this has not worked out for you)