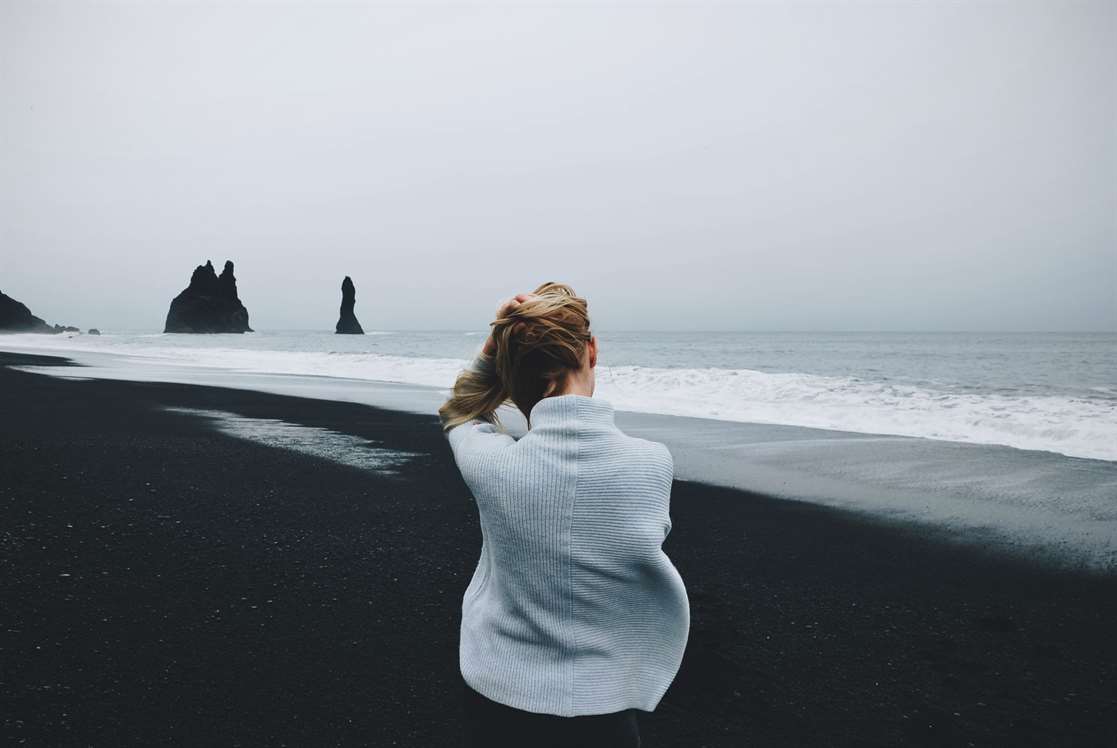 “You must take personal responsibiity. You cannot change the circumstances, the seasons, or the wind, but you can change yourself. That is something you have charge of.” —Jim Rohn

If you've ever tried to cut back on junk food, you may have came to the conclusion that it’s easier said than done.

People tend to get cravings when the brain starts calling for these foods---its engraved into them as they're just humans.

Even though people’s rational, conscious mind "knows" that they are unhealthy, some other part of the brain seems to disagree. Have you ever heard someone say, "That thing has a mind of its own!"?

Some people don't have this problem and can easily control the types of foods they eat, while others don't seem to have any control whatsoever.

If you are one of these people, despite your best intentions, you may repeatedly find yourself eating unhealthy foods and picking up bad eating habits, even when you have previously decided not to eat them. Bummer.

Related: Learn How To Keep Your Weight Loss Goal In Check By Keeping Yourself In Check

Though you might think this is caused by a lack of willpower, the situation can be much more complicated than that. 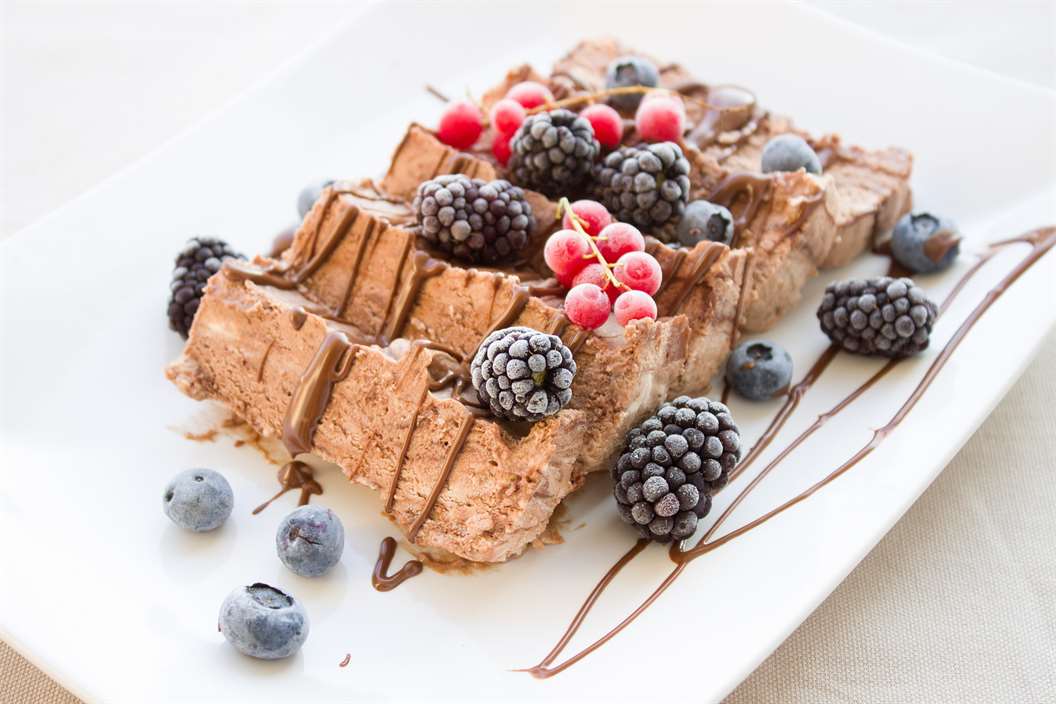 The fact is junk foods stimulate the reward system in the brain in the same way as abusive drugs like cocaine.

For susceptible people, eating junk foods can lead to full-blown addiction, which shares the same biological basis as addiction to abusive drugs. Learn how to stop overeating and keep yourself in check.

How Does Food Addiction Work?

There is a system in your brain called the reward system.

This system was designed to "reward" you when doing things that encourage your survival. This includes primal behaviors like eating.

The brain knows that when you eat, you're doing something "right," and it releases a bunch of feel-good chemicals in the reward system. It's no wonder we constantly hear these stories of people who selfishly act on food.

These chemicals include the neurotransmitter dopamine, which your brain interprets as pleasure. The brain is hardwired to seek out behaviors that release dopamine in the reward system.

The problem with modern junk foods is that they can cause a reward that is way more powerful than anything you can get from whole foods.

Whereas eating an apple or piece of steak might cause a moderate release of dopamine, eating a strawberry shortcake flavored ice cream is so incredibly rewarding that it releases a massive amount. Drools

When you repeatedly do something that releases dopamine in the reward system, such as smoking weed or eating a Snickers bar, your dopamine receptors can start to down-regulate.

When the brain sees that the amount of dopamine is too high, it begins removing dopamine receptors to keep things balanced.

If you have fewer dopamine receptors, you will have very little dopamine activity and start to feel unhappy when you don't get your junk food "fix." This is called withdrawal.

Multiple studies in rats show that they can become physically addicted to junk food in the same way that they become addicted to abusive drugs.

Of course, all of this is probably some oversimplification, but this is basically how food addiction (and any addiction whatsoever) works.

This can lead to many characteristic effects on thought patterns and behavior.

Bottom line: Frequent consumption of junk food may lead to dopamine tolerance. This means that you will have to eat even more junk food to avoid going into withdrawal.

Cravings Are Strong Magnets For Addiction

A craving is an emotional state, a desire to consume a certain food. It should not be confused with simple hunger, which is different.

Related: Emotional Eatings And Its Effects For Weight Loss

Cravings sometimes seem to appear out of no where. Where did they come from, and why does people crave?

You might be doing things like watching your favorite TV show, walking the dog or reading. Then suddenly a craving for something like ice cream appears.

Even though the cravings sometimes seem to come out of nowhere, they can also be turned on by certain triggers, known as cues. 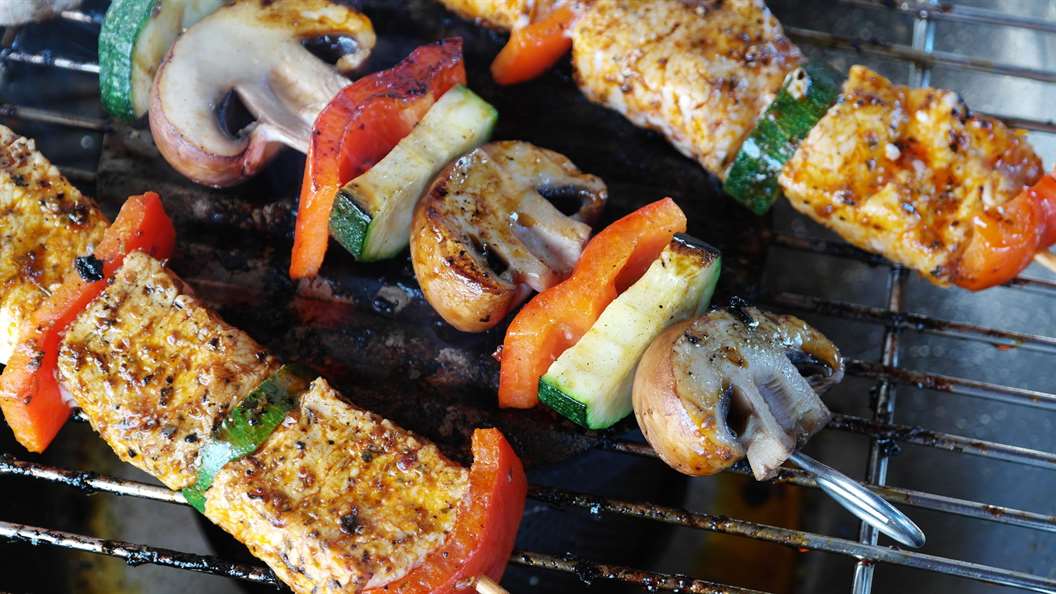 These cues can be as simple as walking past an ice cream parlor or smelling a pizza.

But they can also be turned on by certain emotional states, such as feeling depressed or lonely, a behavior known as emotional eating.

A true craving is about satisfying the brain's need for dopamine. It has nothing to with the body's need for energy or nourishment.

When a craving occurs, it can start to dominate your attention.

It isn't unusual to get cravings, most people do get them in some form.

But if you find yourself repeatedly giving in to cravings and eating junk foods, despite having previously made a decision not to, that's definitely cause for concern.

For food addicts, these cravings can be so powerful that they cause people to break rules they set for themselves, such as only eating unhealthy foods on Saturdays.

In fact, they constantly overeat, despite knowing that it’s causing physical harm.

Bottom line: If you regularly give in to cravings for junk food, you may be experiencing food addiction or emotional eating.

Cravings Can Sometimes Turn Into Binges

When you give in to cravings, you get your reward — a feeling of pleasure associated with the release of dopamine. The reward is what cravings and food addiction are all about.

People with food addiction get their “fix” by eating a particular food until their brain has received all of the dopamine it was missing.

The more often you repeat this cycle of craving and rewarding yourself, the stronger it becomes and the more food you need each time.

While four scoops of ice cream were enough three years ago, today you may need eight scoops to experience the same level of reward.

It can be almost impossible to eat in moderation when you are satisfying an addiction-driven craving.

That's why it’s hopeless for people to just have a small slice of cake or a few M&M's. It's like telling a smoker to only smoke one-fourth of a cigarette to cut back. It simply does not work.

This Can Lead to Complicated, Addiction-Related Behaviors

Over time, food addiction can cause severe physical and psychological problems.

Many people who have been struggling with food addiction for a long time keep their eating habits a secret. They can also suffer from depression and have a severely broken self-esteem.

This is compounded by the fact that most people don't even realize that they're addicted to food and simply think that they're weak and undisciplined.

Unfortunately, there is no easy solution to addiction. There is no supplement, mental trick or magical remedy out there.

Psychiatrists and psychologists can help. There are also organizations like OA (Overeaters Anonymous), which anyone can join for free.

Binge eating disorder, which is associated with food addiction, is currently classified as an eating disorder in the DSM-V, the official manual that mental health professionals use to define mental disorders.