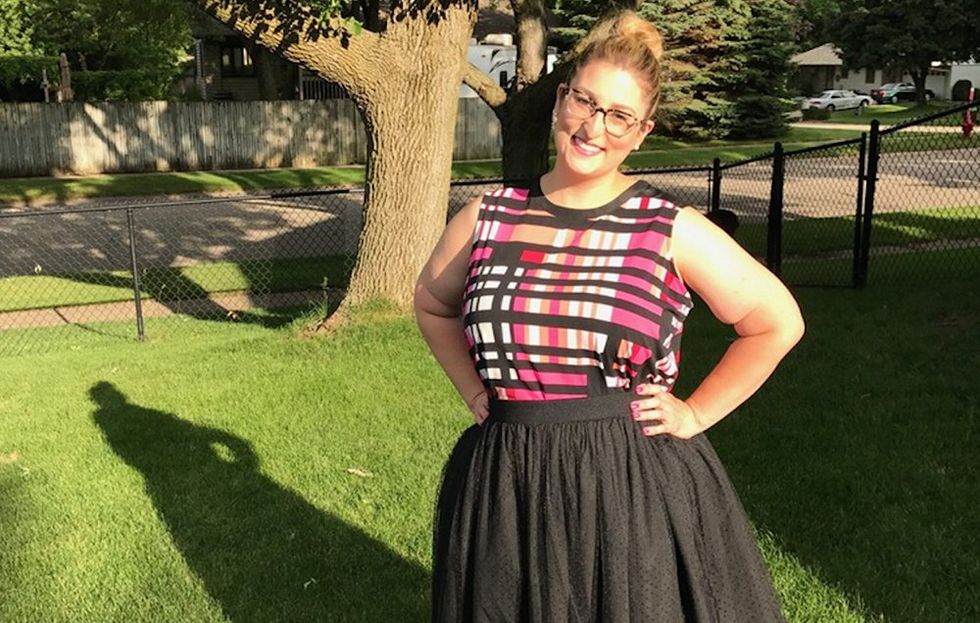 Leah Kinney shares a touching life story of her battles for weight loss. It all started for as long as she can remember in middle school when she actively began developing hate for her body. "I constantly felt bigger than other girls, and that was when I learned my body was "bad." The girls who were quiet, small, and thin were praised as being beautiful, and I was none of those things.", Kinney said.

High school were moments of realization for her when she observed that men would treat girls differently depending on their body size. To be the "ideal" woman was the goal.

Then, in college, new challenges surfaced that indulged her daily habits, as she had a very hard time coping and managing feelings with food. "I was caught in a cycle of bingeing, purging, and blaming my "broken" body for everything that went wrong. My weight went up and down during this time... but mostly up." Kinney said.

This is when Kinny decided that it was time to change. By the time it was 2011 she weighed 263 pounds. From the several options, surgery was one of them.

While the surgery was a success in the way that it removed a lot of her weight--she learned very important life lessons as well as how it wasn't really "successful" as it turned out to be. 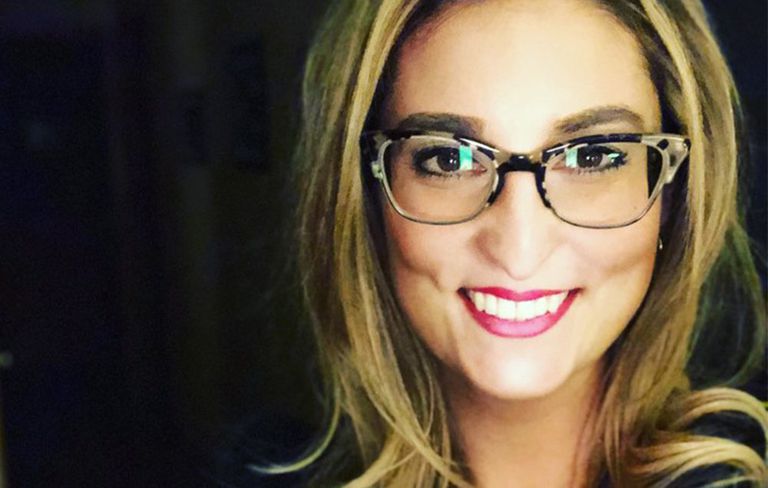