Here's What Happens To Your Body When You Skip Breakfast 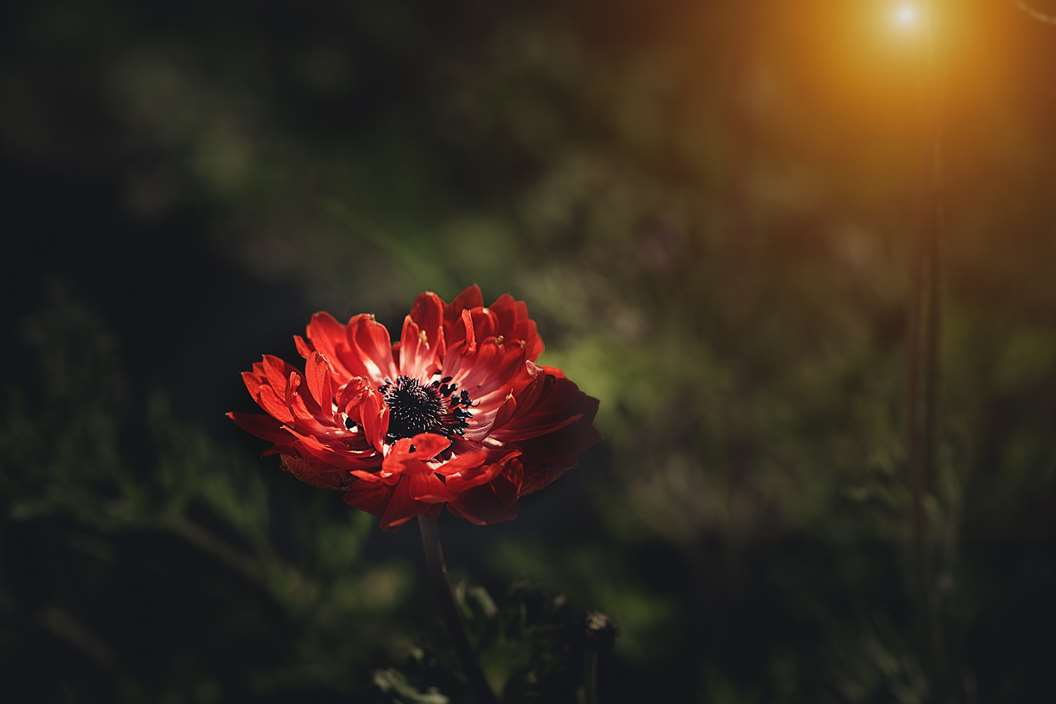 “Courage and perseverance have a magical talisman, before which difficulties disappear and obstacles vanish into thin air.” —John Quincy Adams

It’s a hotly contested question in the nutrition world: is breakfast really the most important meal of the day? Experts say that people who eat breakfast are less likely to overeat the rest of the day, but recent studies have found no difference in weight between those who skip their morning meal and those who don’t. In the meantime, skipping meals has become an increasingly popular part of modern life. Maybe you can substitute for this morning beverage that can boost your exercise and burn weight faster.

Breakfast-eaters tend to have lower rates of heart disease, high blood pressure and high cholesterol, the American Heart Association reported earlier this year, but the group says the science isn’t strong enough to suggest that people who don’t normally eat breakfast should start. On the other hand, some research has even suggested that fasting for longer overnight periods (eating an early dinner, for example) could actually help people lose weight. 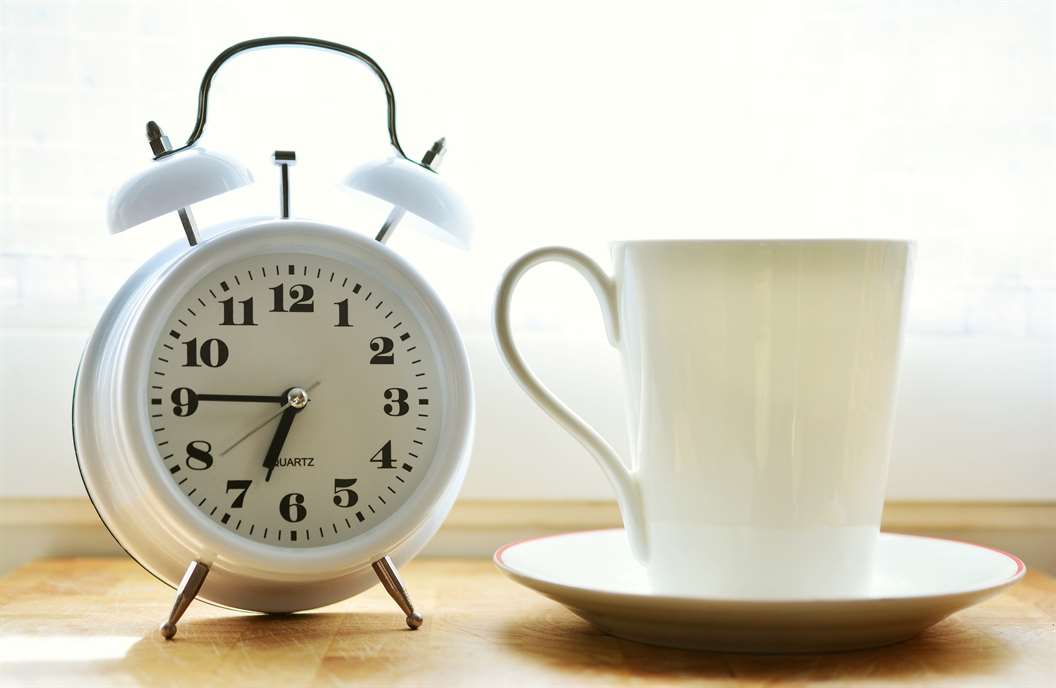 Now, a small new study in the American Journal of Clinical Nutrition sheds some light on what really happens in the body when people skip breakfast on a regular basis. People burn more calories on days they skip breakfast, but that the habit may increase dangerous inflammation.

Related: Weight Loss is Linked to Breakfast. This is Why you Must Have it on Time

Researchers from the University of Hohenheim in Germany tested 17 healthy adults on three separate days: once when they skipped breakfast, once when they had three regular meals and once when they skipped dinner. Despite the change in scheduling, the calorie content and breakdown of carbohydrates, fat and protein were the same on all three days. (On days with a skipped meal, the other two meals had extra calories to make up for it.) Each day, blood samples were collected frequently from 7 a.m. until 9 p.m. to measure hormone levels, glucose and insulin concentrations, and immune cell activity.

They found that people burned more calories over a 24-hour period when they extended their overnight fast by skipping either lunch (41 more calories) or dinner (91 more calories), compared with the three-meals-a-day schedule. These findings are in line with other studies on time-restricted eating. 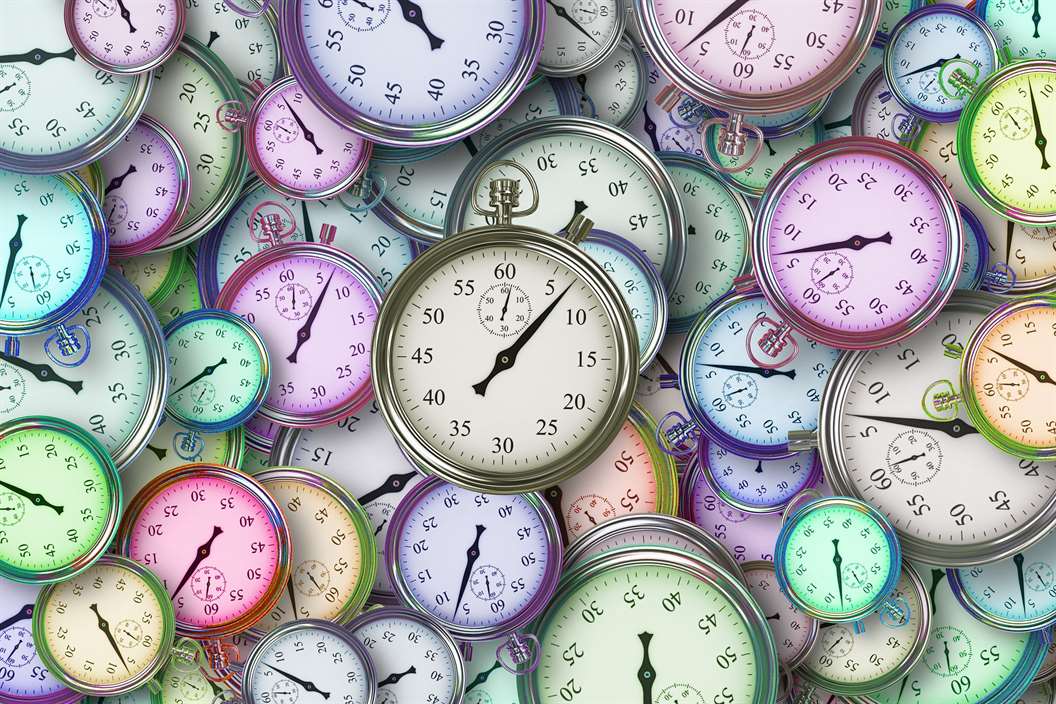 They found no difference in 24-hour glucose levels, insulin secretion or total physical activity between the three days. But glucose concentrations and markers of inflammation and insulin resistance were higher after lunch on breakfast-skipping days.

Related: 10 Fat Burning Juices Everyone Must Have for Quick Weight Loss

People also oxidized more fat, meaning their bodies broke down more of their stored fat reserves, on days when they skipped breakfast. That may sound like a good thing, but the researchers say it could have a downside. It suggests an impairment in metabolic flexibility, the body’s ability to switch between burning fat and carbohydrates—which “may in the long term lead to low-grade inflammation and impaired glucose homeostasis,” they wrote. 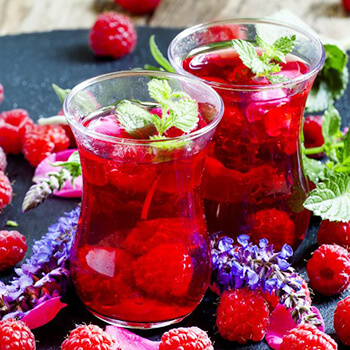 It is based on over a decade of medical research revolving around the cleansing of toxins and the benefits of African red tea. However, there is much more to it than that. The program is very thorough and divided into three parts that help each other: diet, exercise, and mindset.

The researchers concluded that because chronic inflammation is known to affect insulin sensitivity, skipping breakfast could contribute to “metabolic impairment,” which could potentially raise the risk for obesity and type 2 diabetes.

Courtney Peterson, assistant professor of nutrition sciences at the University of Alabama Birmingham, says that more research is needed in order to know the bottom line on breakfast. It’s too early to know whether skipping breakfast has a meaningful effect on inflammation levels, she says, and “the authors’ data does not support the idea that breakfast skipping is bad for health.” Peterson, who was not involved in the new research, studies time-restricted eating. (She led the 2016 study mentioned above, which found that eating an early dinner can boost calorie burn.) 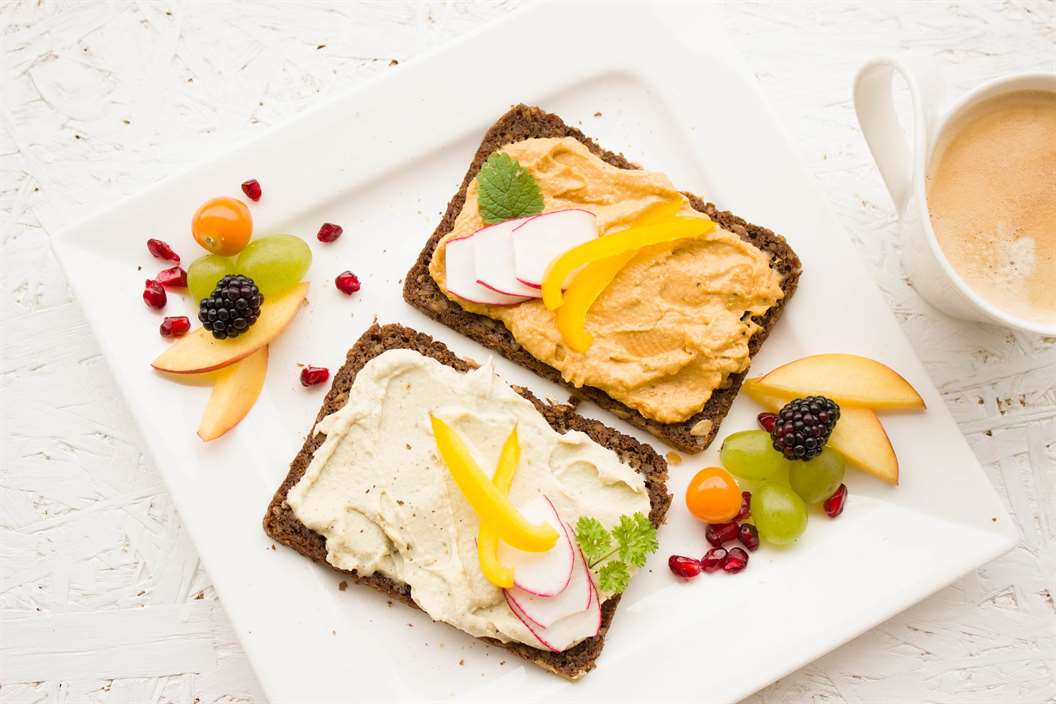 The study also suggests that skipping breakfast or dinner might help people lose weight, since they burned more calories on those days. Yet she says that the elevated levels of inflammation noted after lunch “could be a problem,” and adds that the finding warrants further research. Skipping meals and other types of intermittent fasting may not be realistic for most people, Peterson says—and it does have the potential to backfire if it triggers unhealthy snacking or overeating later on.

Related: This Study Reveals A Dogs Behavior Can Reveal A Lot About Weight Loss

You may even want to rethink which meal you’re sacrificing. Because calorie burn in this study was greater when skipping dinner compared with skipping breakfast, Peterson says “it might be better for weight loss to skip dinner than to skip breakfast.”

This fits with what’s already known about humans’ circadian clock, she adds: “Your metabolism and blood sugar control are better in the morning than they are in the evening and at night, so it makes sense to eat more food earlier in the day.”